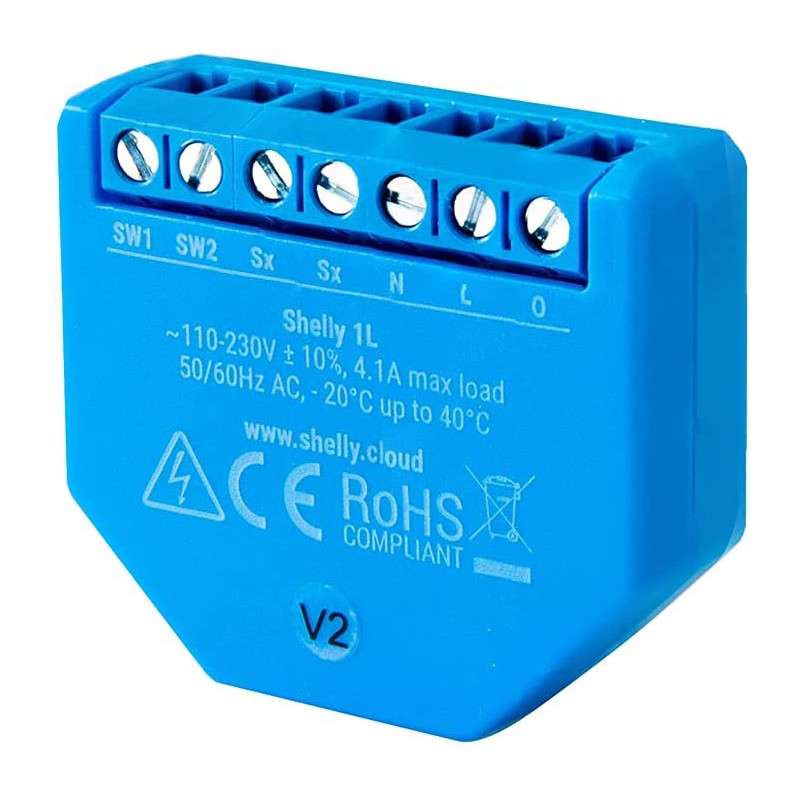 Networking via 2.4 GHz WiFi and Bluetooth

Management of electrical loads from anywhere via smartphone

Direct management through the interface exposed by the integrated web server

Time programming of switching on and off of electrical loads

Management via voice commands via Alexa and Google Home support

The controlled electrical load can be a maximum of 16 A corresponding to 3.5 kW.

Convert any existing wall switch into a smart switch without changing wiring or running new cables with Shelly 1L.

The first device in the world capable of automating even wired appliances without neutral.

Thanks to its small size and wide range of tension supports, it is a real innovation!

Designed for installation in a limited space, such as wall switches, can function as a standalone device, as an accessory for a home automation controller, or can be used as a component of another automation system, can control any other Wi-Fi device in your home and has thermal protection 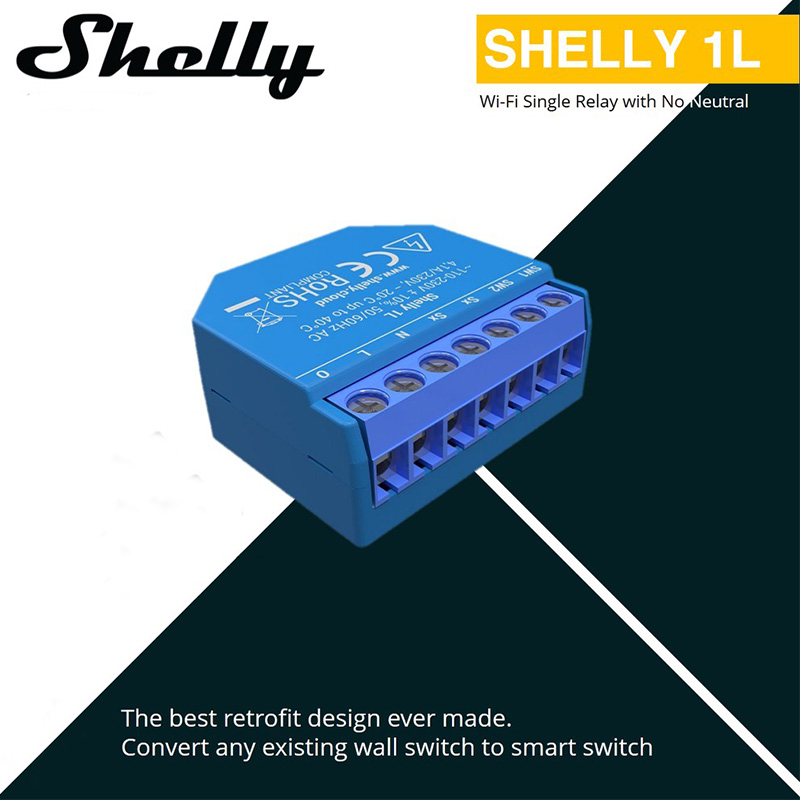 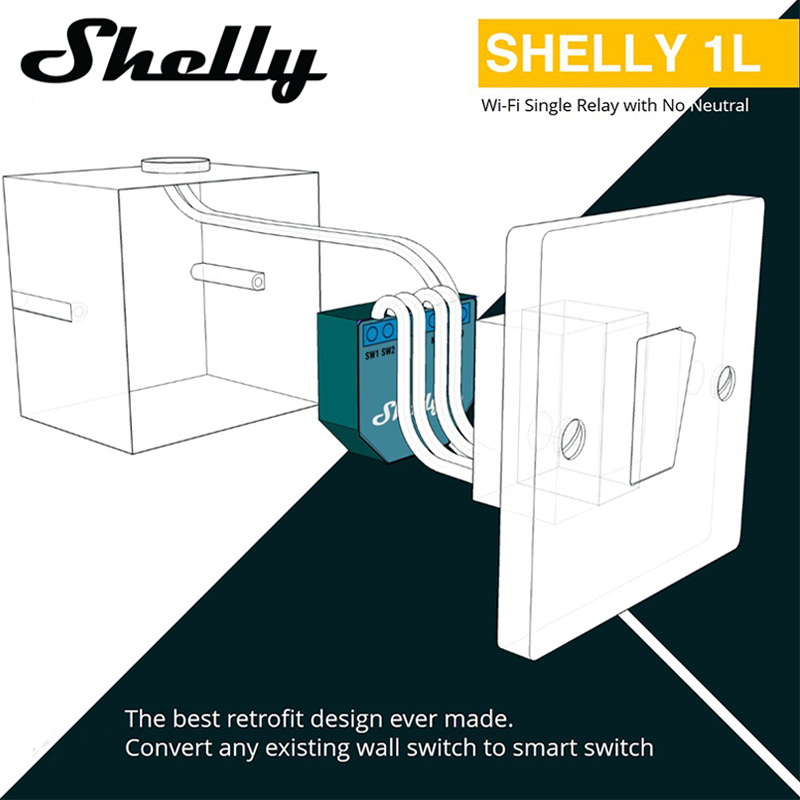 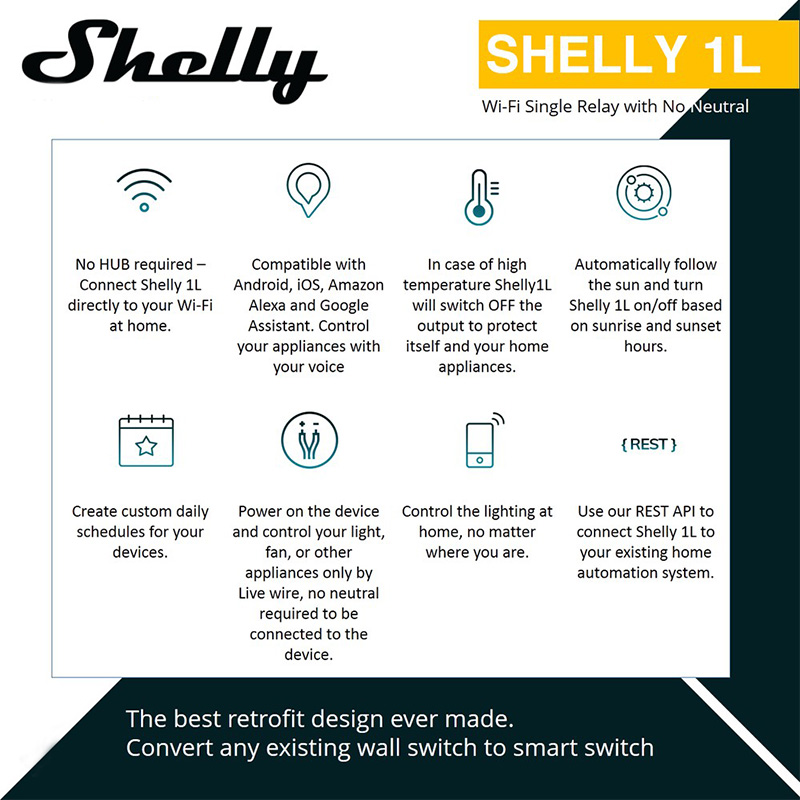 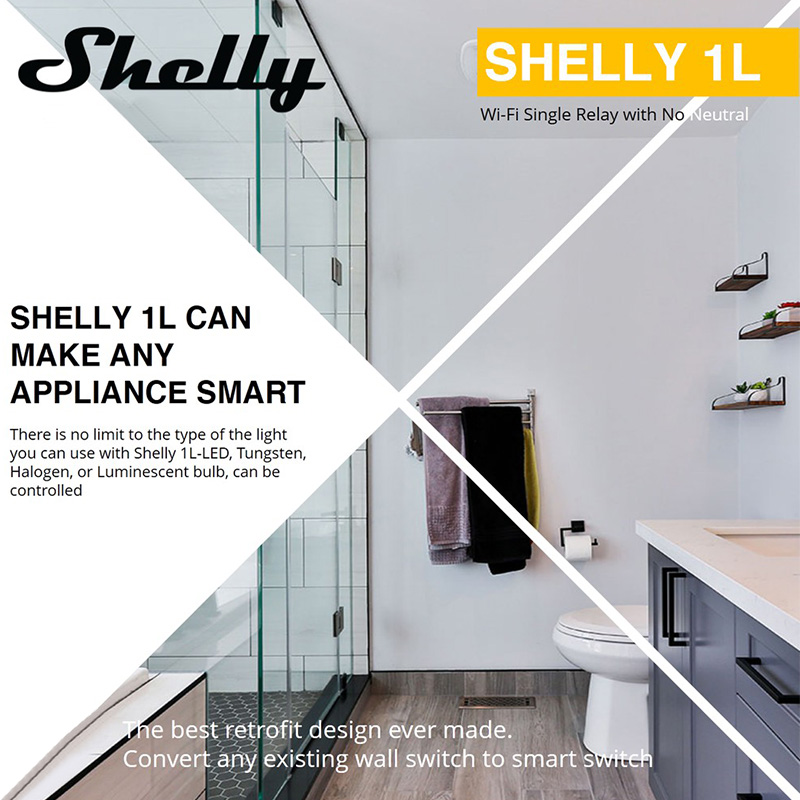 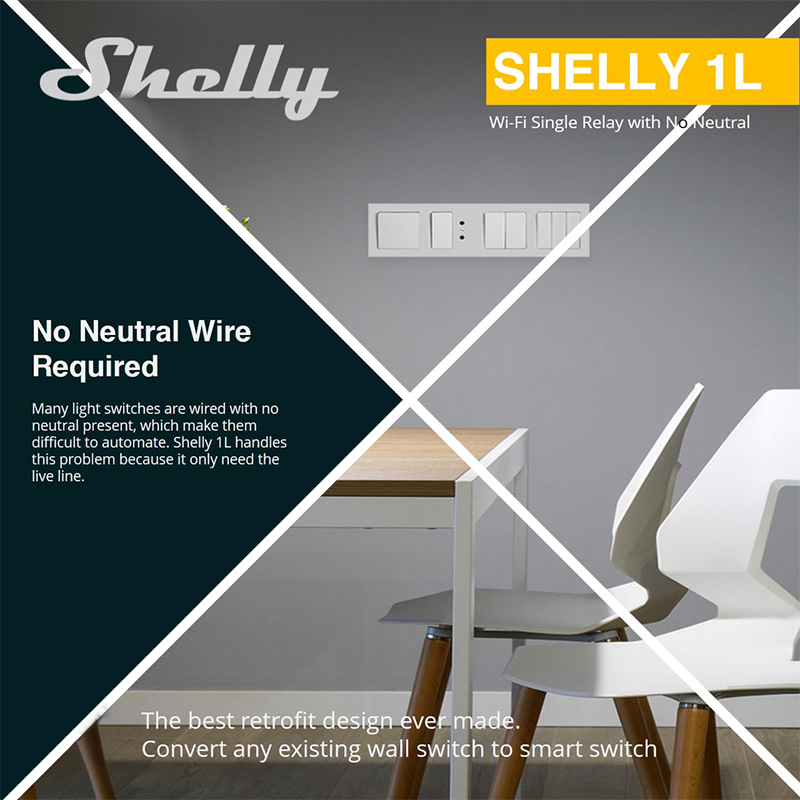 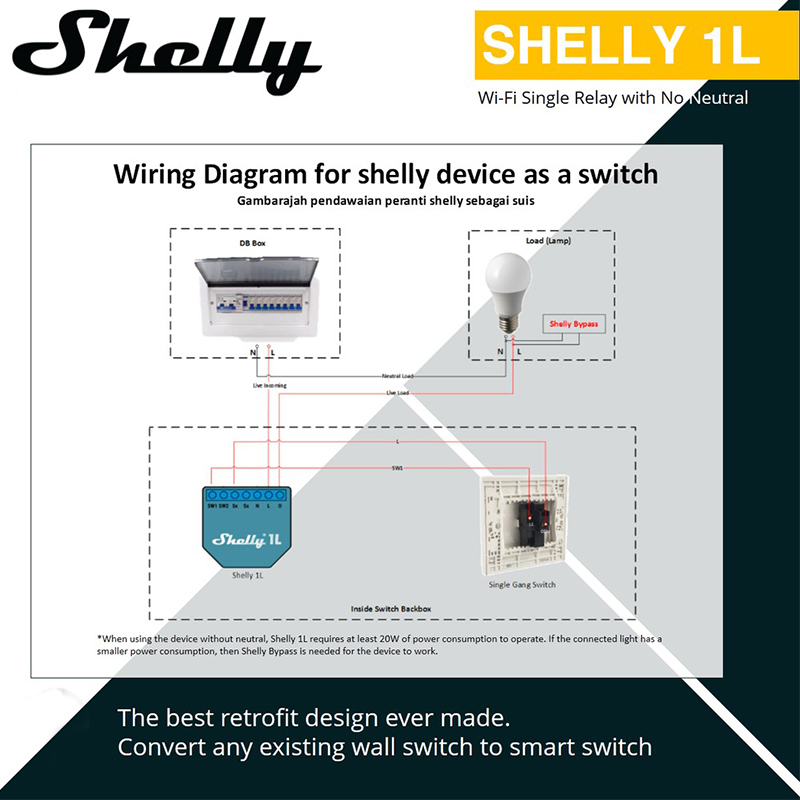 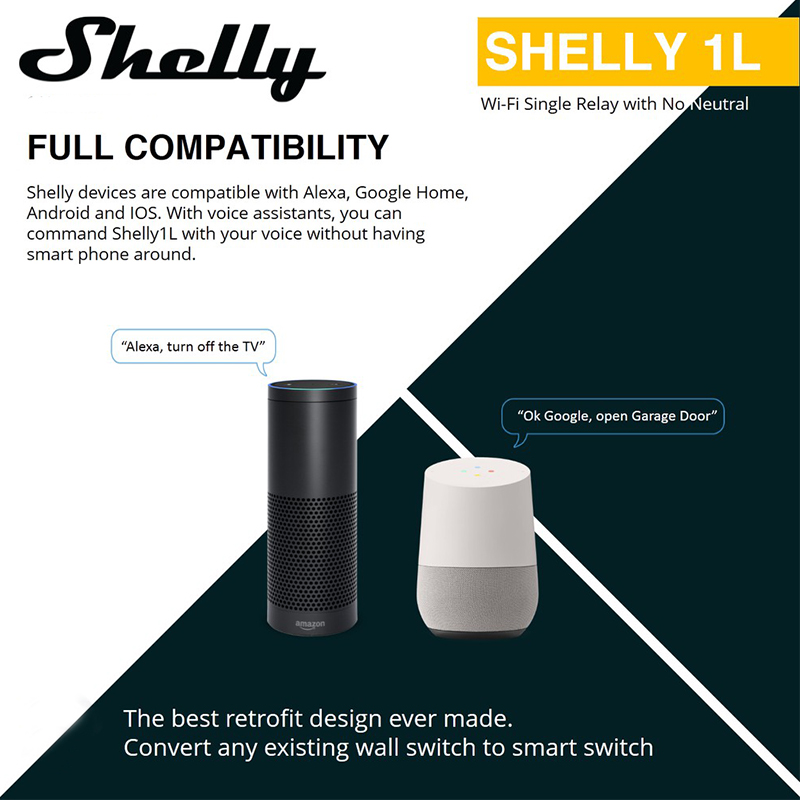 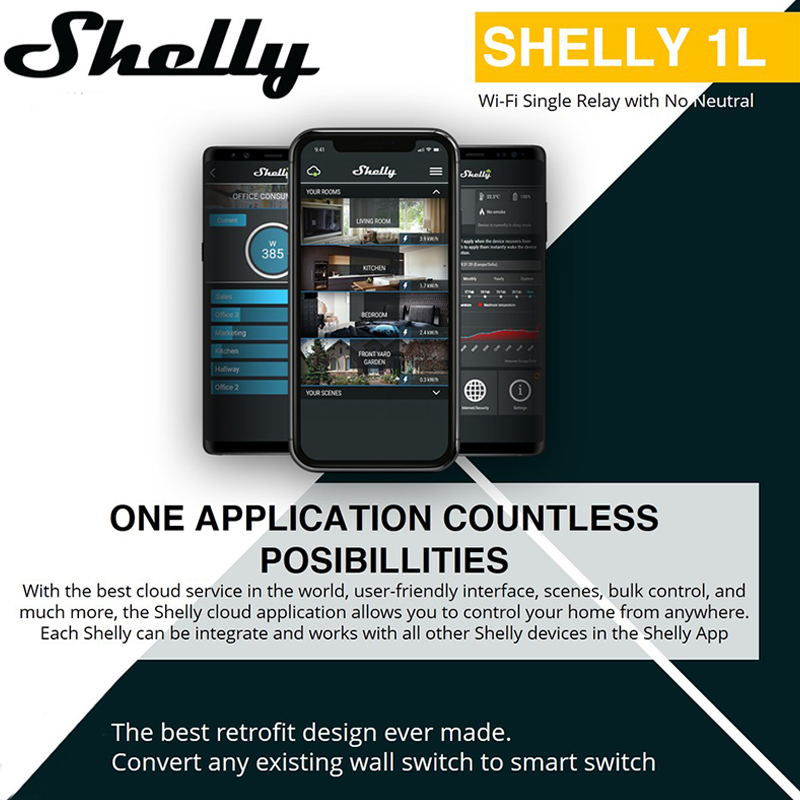 All product reviews comply with DIRECTIVE (EU) 2019/2161
18 other products in the same category: 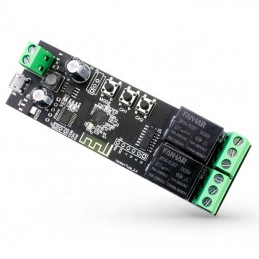 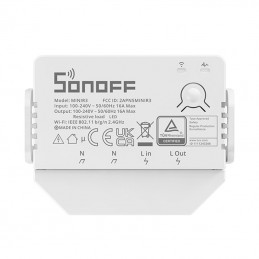 Smart Switch Without Neutral 16A 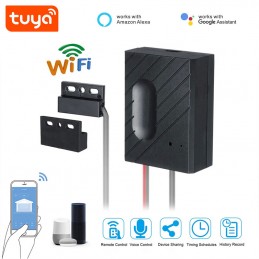 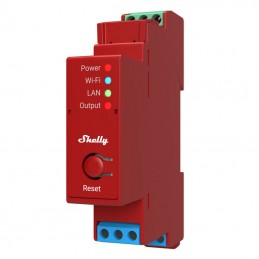 Relay switch with 16A power measurement 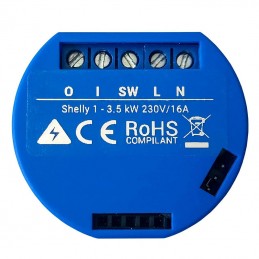 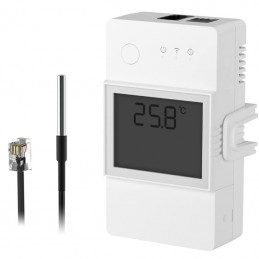 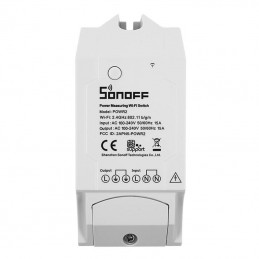 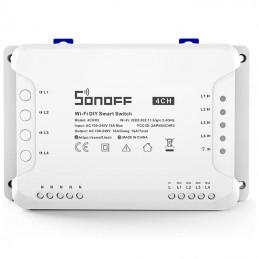 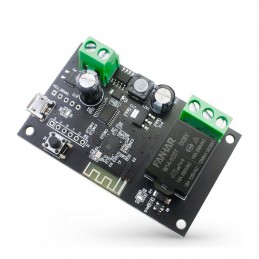 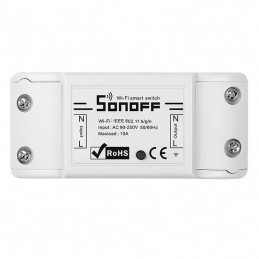 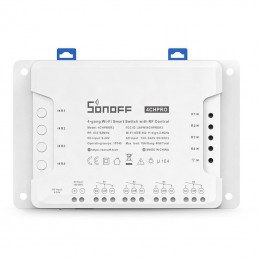 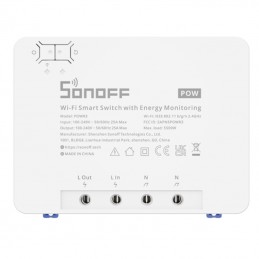 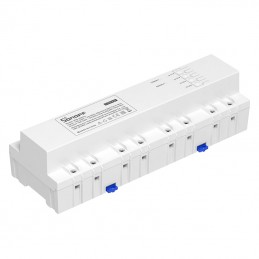 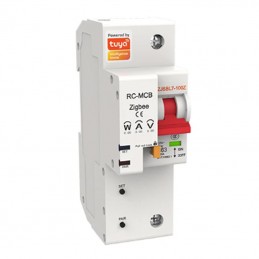 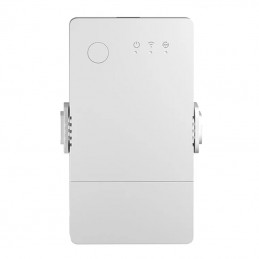 Switch for intelligent control of temperature and humidity 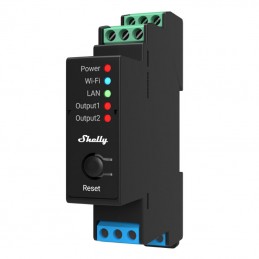 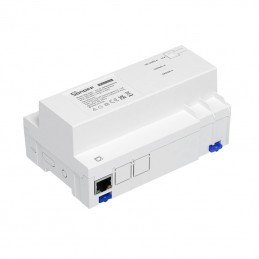 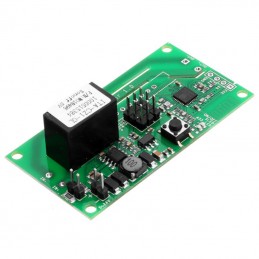 Price kr108.57
More
 In stock
Hi! Click one of our agents below and we will get back to you as soon as possible.
Shipping Fabrizio
Purchase Questions Gianluca
Estimates for Business Customers Antonio